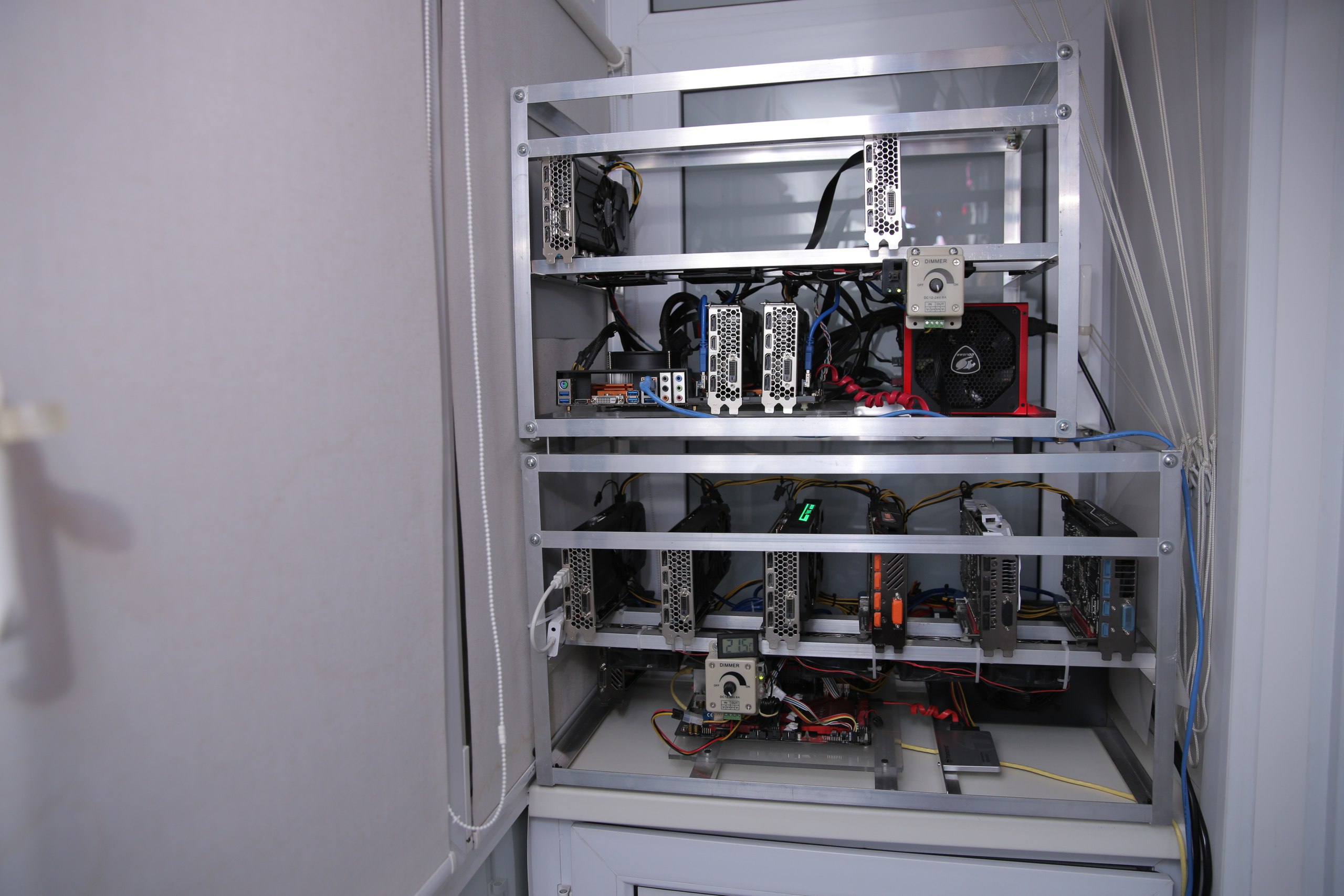 You can use this list as a reference for all Launch Parameters supported by PhoenixMiner.

A short guide on how to set up a program on the Binance Pool.