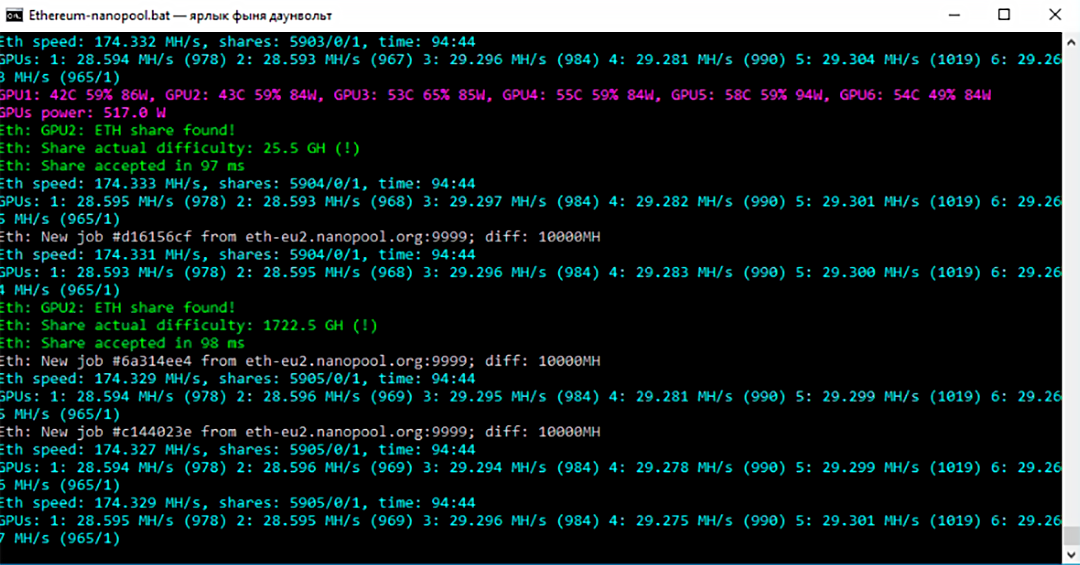 The new features in this release (since 5.6c) are: